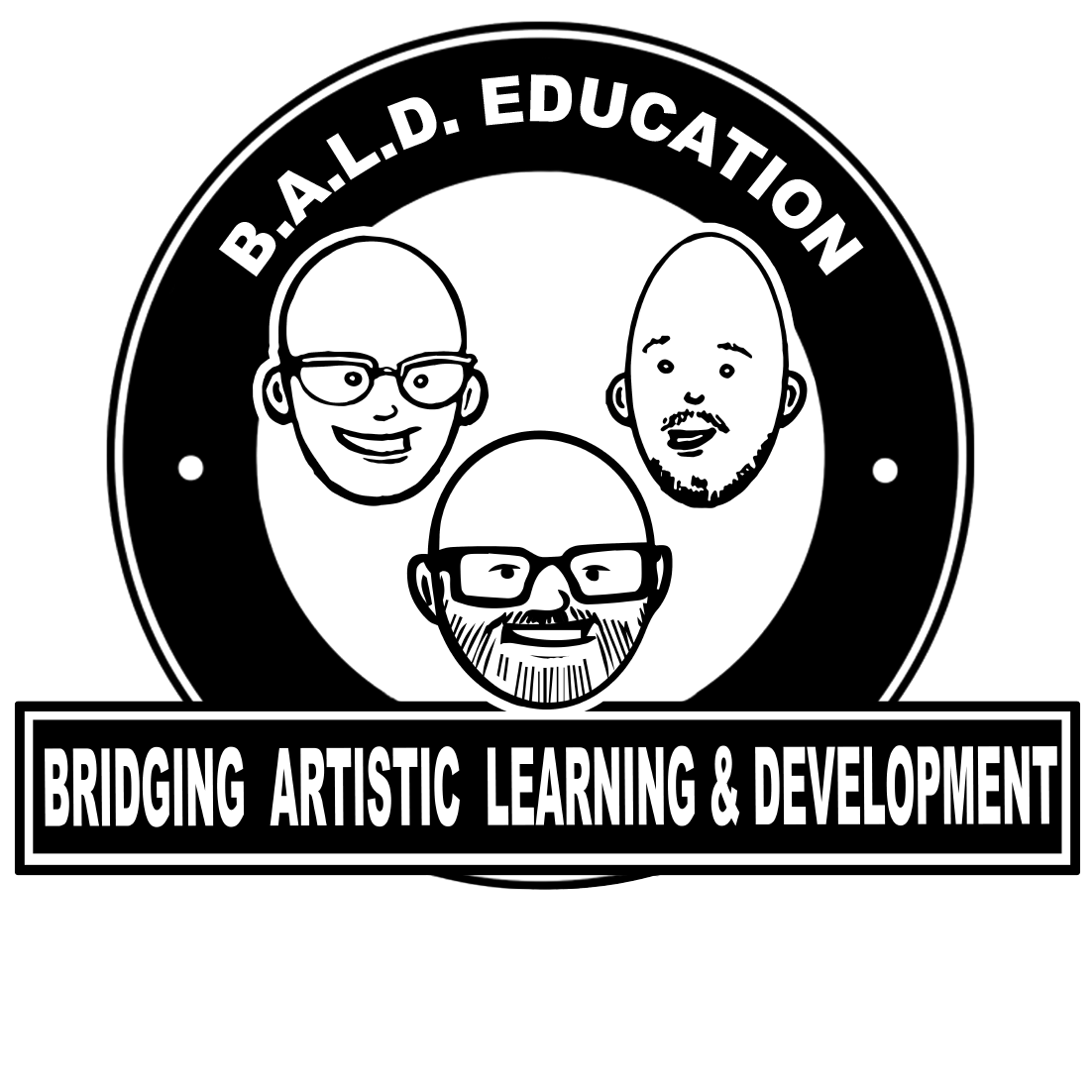 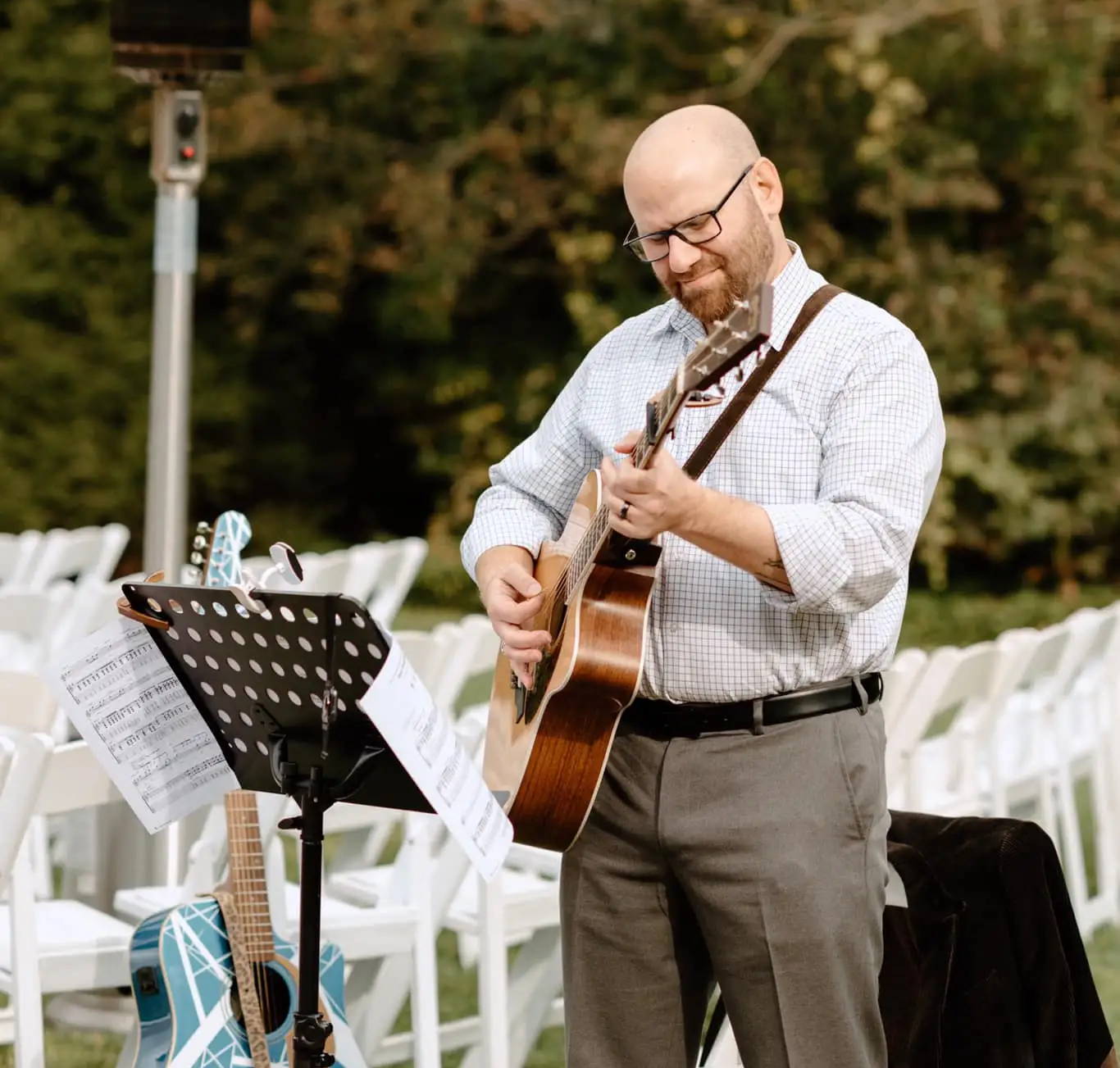 While there is no normal path for people to find their place in a career, nothing could be truer for Michael Rodgers. Michael was born to a mechanic and secretary in Hicksville, on Long Island, where from a young age he decided that he would be the second best pianist to come from his hometown besides Billy Joel. He grew up on old vinyl records, used CD’s, mix tapes, scouring his neighborhood for old instruments, and from the time he was 14 years old, you might have found him in the local punk rock clubs, being snuck into jam sessions by his older brother in different bars and taverns, and still would find time to get up on Sunday mornings to sing and play in his church choir.

You could ask Michael what instrument he plays, and he’ll tell you, “Whatever is needed for you,” but typically, you could find him playing his piano, keyboard, guitar, bass, or his vast array of random percussion instruments! Michael has performed with several bands on Long Island in venues spanning from Montauk to Manhattan including, “Dial-Up,” “Martini Garden,” and currently “Where Stars Collide”. Michael has over 20 years’ experience as a liturgical musician and music director for several congregations on Long Island. Michael is also a composer and arranger, with themes featured in Impact Wrestling, Remarkable World Wrestling, and Imperial World Wrestling.

After receiving his B.S. degree in Music Education, with minors in History and Philosophy from Molloy College, his M.A. degree in Music Education from Hofstra University, his P.D. from Stony Brook University, Michael began his career in education in Valley Stream District #13 at Howell Road Elementary School as the Music and Chorus teacher, and later serving as the District Coordinator for Music and Fine Art. Since 2016, Michael has been the Director of Music and Performing Arts in the Plainview-Old Bethpage Central School District. Additionally, he is an adjunct professor of music at Five Towns College in Dix Hills, NY. His unique path also included a few stops along the way in a seminary, a stint as a professional wrestler, amateur podcaster, and author. Michael has presented on topics related to music and education on the local, state, and national levels.

He served as a member of the Nassau Music Educators Association, serving both as a chairperson for honors ensembles, and then on the executive board from 2015-2022 as the Web Editor/Social Media Coordinator, is a member NYSSMA (New York State School Music Association) where he has served on the Diversity and Equity and COVID-19 resource committees, while also being a vocal and all-state vocal adjudicator. Michael is a member of the National Association for Teachers of Singing, Suffolk County Music Educators Association, and National Association for Music Education. Michael serves as part of the education committee for the Long Island Music and Entertainment Hall of Fame. He is currently the president-elect for the New York State Council of Administrators of Music Education executive board for over 300+ music and performing arts administrators in and throughout New York State.

In his spare time, you can often find Michael reliving his childhood in thrift, antique, and vintage shops looking for more old instruments and vinyl records, searching for music, memorabilia, and autographs. He happily resides in Centereach, NY with his wife, Kerry, a children’s librarian, and their cat, Naji. Michael also knows he resembles Seth Rogen and appreciates that you find them both funny.

For more information on BaldMan Education contact Michael Rodgers at